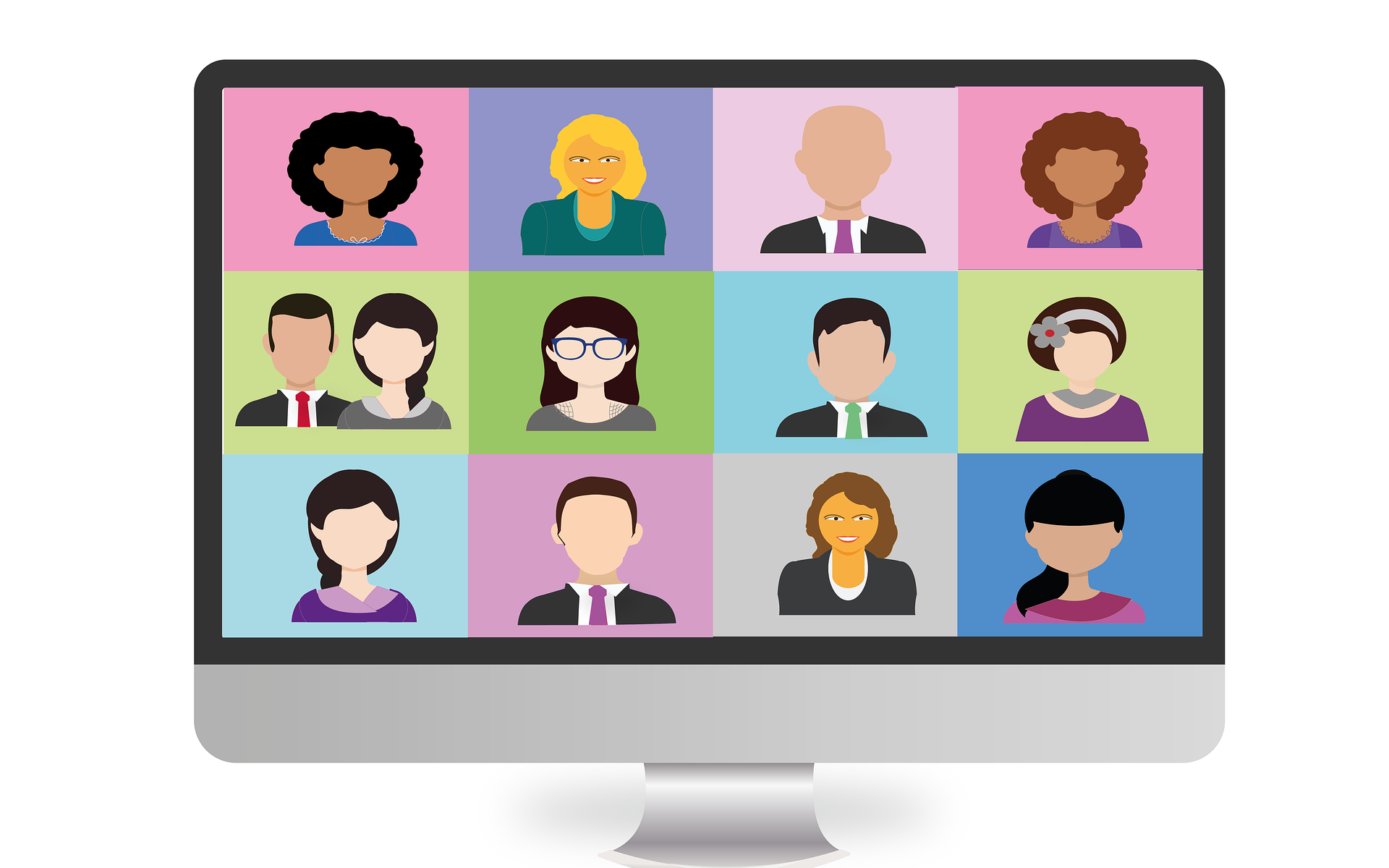 “Because the nature of Dialogue is exploratory, its meaning and its methods continue to unfold. No firm rules can be laid down for conducting a Dialogue because its essence is learning, as part of an unfolding process of creative participation between peers.”

Open and clear communication in learning is a key to success in the modern world. Dialogue, a strategy for promoting creative, high quality communication is becoming popular in distance learning. Dialogue can help your work group and class communicate in powerful and effective ways, putting you at the cutting edge of success.

The notion of using dialogue to create meaning and share ideas started back in the time of Socrates and Plato. Insights were shared with students using what is now called Socratic Dialogue. Modern day genius, David Bohm renewed an interest in dialogue and showed how it could boost our ability to communicate in the modern workplace and learning environment. Bohm proposed that people adopt an air of collective inquiry. This would help them to pay attention to the hidden motivations, assumptions, and beliefs of what people feel and think as they express themselves in conversation.

The word “dialogue” comes from two root words, “dia” meaning “through” and “logos” meaning”the word”. It gives an image of a flow of meaning that emerges as people share and truly listen to one another. Dialogue is unique from other group meeting conversations. Dialogue has no fixed agenda other than to support and create meaning and insight among the people talking.

Dialogue can transform communication within groups of people. It represents a new way to look at how groups of people think, make decisions and choices, and how they learn together. In contrast to discussion, which means “to break things down or apart,” dialogue tends to bring people together in new ways.

Certain communication skills are necessary to join in dialogue.

One of the key results of active dialogue is the development of a bonded and supportive group culture. Culture always exists within any group, yet may contain division, competition and power struggles. A strong culture can be built by spending time in the exchange of words, metaphors,ideas, beliefs, values, points of view and self disclosure through dialogue.

The practice of dialogue or “the way of meaning” is a conscious activity. It requires openness,sensitivity, empathy, maturity, intelligence, and respect. It also requires a suspension of normal reactions to words and the willingness to listen to others without dismissing their view if it is different from our own.

Dialogue is a tool uniquely suited to the support of the diversity in any group. Dialogue makes the differences between people clear without making them “wrong”. The rich talents, experiences and reflections of people are shared and valued as part of the uniqueness of the group. A strong culture and rich diversity are gold to modern organizations.

Dialogue is a way of talking together that can make a work or study group feel close to one another which supports positive group dynamics. Using dialogue can build a dynamic team and group togetherness, both very important for business and educational success in the 21st century.

National Coalition for Dialogue and Deliberation

A global organization dedicated to fostering dialogue between the earth’s citizens in the 21st century, available at: https://ncdd.org/

Education and the Dialogue of Humanity

Neil Phillipson offers a thoughtful overview of the importance of dialogic pedagogy in helping learners “to gain and make sense of knowledge, to appreciate its significance and relevance and to believe that they might have a role to play in its continued development. It will also enhance them as human beings, making them concerned and able to come to understand different perspectives and enabling them to engage in critical, caring, collaborative and creative dialogue with ‘the other’ in whatever form they encounter it.” Available at: http://21stcenturylearners.org.uk/?p=1105

What we Offer You!

Our curriculum services are reasonably priced, diverse, and adapt to your needs. We apply cutting-edge techniques and knowledge to bring your curriculum alive. Curriculum design and development is hard and ardous work. It takes more than being a great teacher to create dynamic curriculum – let our experts guide you!